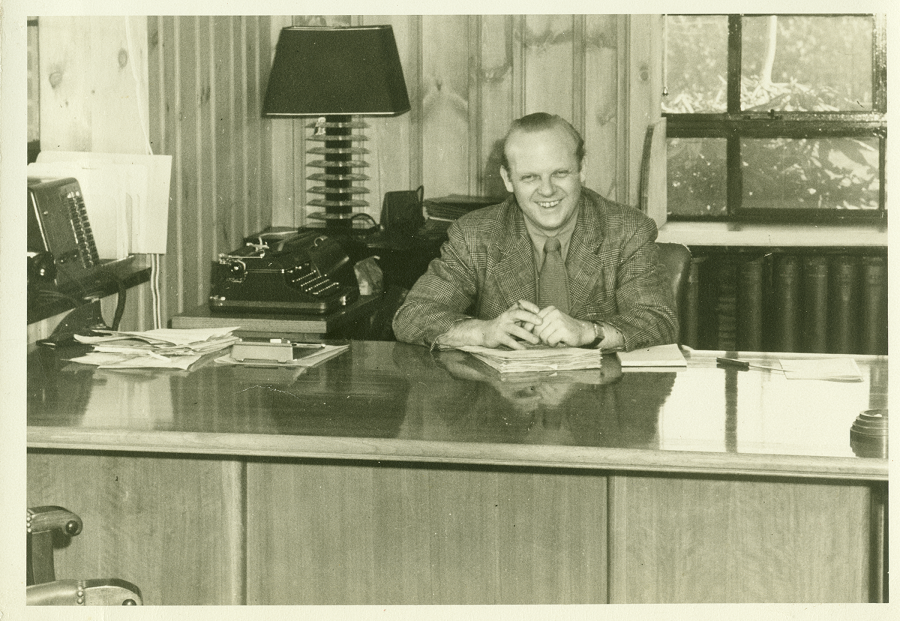 Clark Galehouse started out as a swing band sax player from Illinois and wound up running Long Island’s most prolific independent record label out of of Huntington Station. We take a detour from radio history this episode to talk with John Broven about the life and legacy of Galehouse and his label, Golden Crest Records. 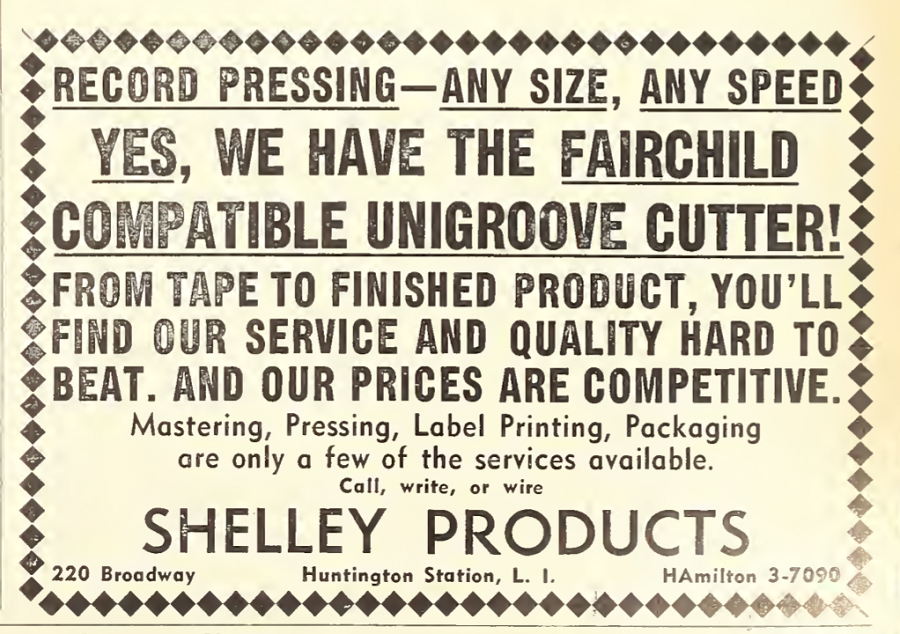 Broven started out a lover of American rhythm & blues from East Sussex, England and wound up a consultant for Ace Records and, eventually, the husband of Clark Galehouse’s daughter, Shelley. Together the couple rescued the label from obscurity, reissuing the stunning array of music that Galehouse recorded, from early rock and roll to jazz to local and regional school orchestras. The Golden Crest catalog is now housed in the Library of Congress.