This Curiosities Page is a collection of interesting and unusual radio and TV related images we have found that do not always tie into specific Long Island history. Nevertheless, we could not resist putting them up on our website, so scroll down and enjoy:

A 1960s am-fm stereo radio face plate digitally changed to show the music genres and DJs of the AM radio dial in that era.  How much fun if it really could work like this! 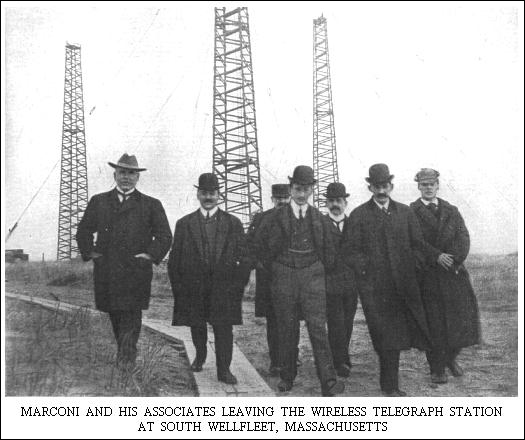 This image reminds us of the gun fight at the OK Corral. 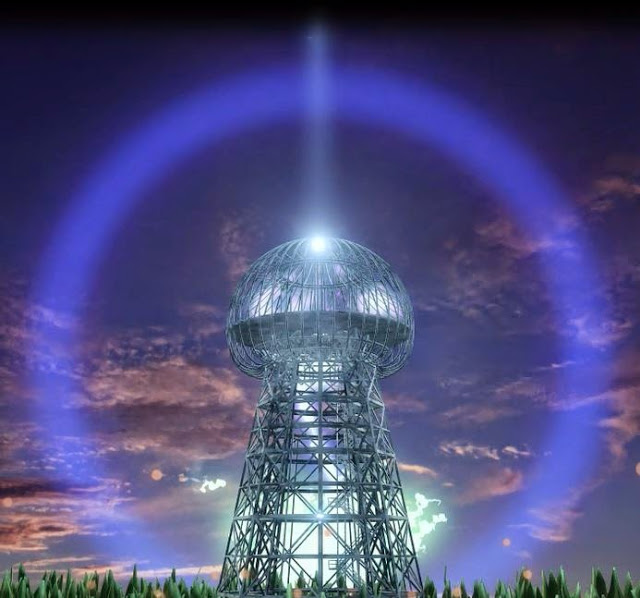 Artist rendition of the Tesla Tower in operation.

During the early days of radio broadcasting, the ability for a radio set to receive distant signals was a source of pride for many consumers and broadcast stations themselves. Listeners would mail “reception reports” to radio broadcasting stations in hopes of getting a written letter to officially verify they had heard a distant station. This 1938 Press Wireless letter is an interesting example of such a letter in ‘fill in the blanks’ format. Later on, these letters were replaced by postcards and what ham radio operators call QSL cards.